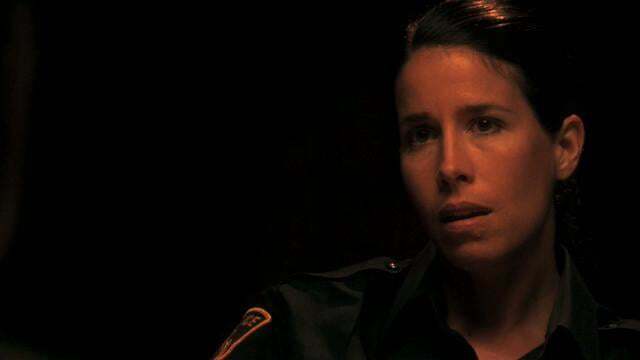 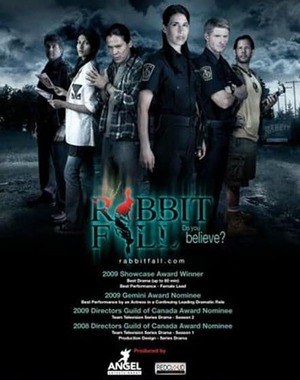 The series has been nominated for two DGC Awards for Best Drama Team Award in 2008 and 2009, and a Best Actress Gemini nomination this year for Andrea Menard for the role of Constable Tara Wheaton.

In Season 2, Tara continues to investigate heinous crimes while her experiences with the supernatural lead her into another dimension; in fact, spirits begin to interact with her – both good spirits and evil ones. Tara's interactions have a purpose – she's on a quest, willing or not, to learn about her familial connection to the Satawak people; a spiritually advanced nation slaughtered in cold blood on the land Rabbit Fall sits… and evil has dominated ever since.

Tara fears the answer is held by Simon Blackhorse, the illusive medicine man she is determined to put behind bars. His bad medicine dominates due to the duality of the land; it's both sacred and deadly. This creates a level of mystery and suspense that adds difficulty to Tara's journey through the unknown – is she crazy or some kind of conduit to ancient history?

If Tara's quest in the first season is about belief, in the second season she is committed to that belief. Her attention is about the quest and uncovering what is wrong in the town of Rabbit Fall – the dark force that has brought her to fulfill her destiny. This force has shown itself only to her and the whole town is beginning to feel its effects. Tara is pulled into the supernatural element and seems to be the only person that can affect change. Season two ends with Tara locked in a powerful battle between the current and ancient world, and between life and death.

In Season 1, Constable Tara Wheaton had just arrived in Rabbit Fall, transferred from the big city because of a professional indiscretion. She quickly found out that Rabbit Fall is not the picturesque, pleasant community the brochures make it out to be – bodies show up in hunting traps, missing tourists wash up on shore, and young women wind up dead along the roadside.

As suspicions rise and tensions grow, Tara discovers an even deeper divide in the community – between residents who believe a supernatural force has gripped them by the throat and those who point fingers at the neighbours among them.

After an indiscretion involving a case, police officer Tara Wheaton is punitively transferred to Rabbit Fall – a northern town on the edge of the boreal forest. On the surface, Rabbit Fall appears to be your typically small, northern community. But a malevolent force has a grip on its residents, the frightening nature of which Tara only begins to glimpse as she peels away the town's dark layers. 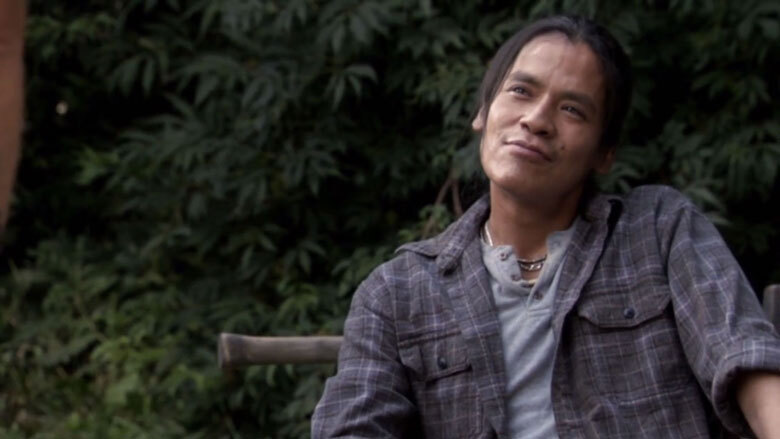 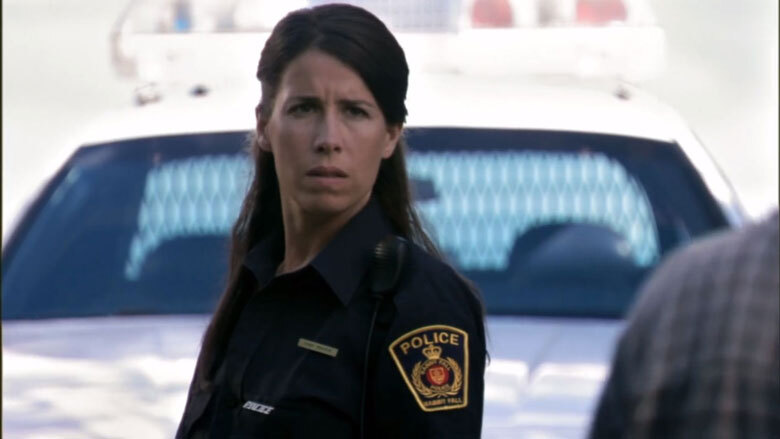 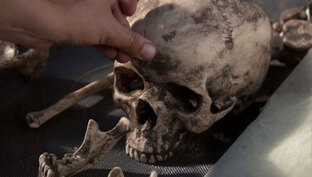 Go back to Our Productions